Bbnaija 2019: Which Of These Three Housemates Will Likely Go Home On Sunday?

Big Brother Naija 2019 “Pepper Dem” enters the fifth day today (Friday), and the much-awaited news on Eviction Night has been announced. During the early morning briefing on Friday, Jeff, the Head of House read Big Brother’s memo that the housemate with the lowest coin will return home on Sunday.

The coin, called Bet9ja coin, is scattered around the house, and housemates are expected to be observant enough to find them. They are also won through tasks. But while some have taken this seriously with someone like Jeff raking in hundreds, others don’t give it any priority. One needs to see the cold on the housemates’ faces the moment this was announced. Still, the worse news is yet to come.

Before now, the housemates are free to give themselves the coins or transact with them. However, the announcement of the first eviction night came with the warning that no one is permitted to share their coins with others anymore. That’s obviously a bigger blow.

Of all the housemates, some are on the spotlight as being under the highest risk of eviction. To begin with, among all the guys, Mike doesn’t have any. It’s surprising that he didn’t keep any since Monday, and that might only mean that he had thought the coins wouldn’t be this important. But with the reality now, Mike may have to rejoin his athletic wife in London to continue his honeymoon on Sunday.

Victoria “Ella” Nnabuchi, a television presenter, voice-over artist, actress and model, may have to return to her career on Sunday evening. She has two bet9ja coins. She often has confrontations with people because of her arrogance. Just on Friday afternoon, she got into a fight for leaving the kitchen dirty. That attitude may just not get her the help she needs in the house to have successful hunting.

BBNaija’s virgin girl, Jackye does software engineering and has even built an award-winning fintech app. But her simplicity might be a misfit for the house. With only one coin, she hates the lousiness of the house, but that’s impossible to run away from. Unless she finds it easy to blend in with that flow, she may retain her one coin, which sets her up for eviction on Sunday.

A few other housemates also struggle with finding coins, but these three are on everyone’s lips. Jackye may find it difficult to stay if she doesn’t wake up to the task at hand; Ella is building serious enemies; and Mike, the ‘tush’ guy, doesn’t seem to realise that BBNaija favours the ‘crude and real.’

The next two days will not only be emotional, but it will also be an interesting hunting season to watch as we see the first housemate leave. 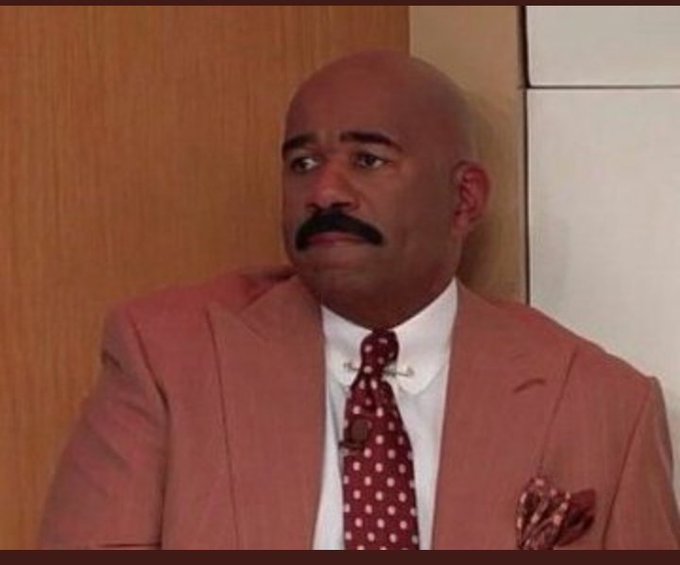 Omashola: I dey feel pain for body BIGGy, I call u tire, u no gree ansa me, na Nelson cure me with massage, as Nelson do work of pain killer. I giv am my bet9ja coin D girl wey get yasnsh, wetin be her name, MERCY She get plenty coin. 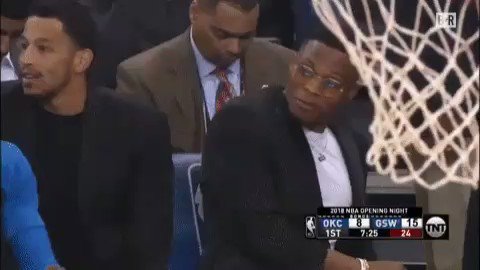 .. Now the fights will start#BBNaija 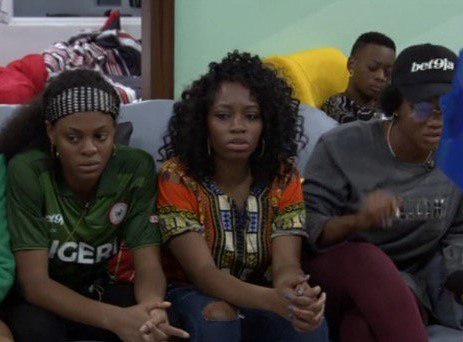 Coins for hand, feet for ground.
BBNaija’s first evictee will be the housemate with the least number of Bet9ja coins.
Get your money up, housemates!#BBNaija #Bet9jaBBN

So tacha is standing up for women in the house and women on the Tl are trolling her for it. All of you guilty are collective idiots #BBNaija

73 people are talking about this

Ike is saying Tacha is the most scary one. Lol now they have started to gossip each other because they have heard the word eviction and now they are busy saying people are watching lol we have been watching since Sunday #BBNaija

35 people are talking about this

Qwenu! publishes opinions, stories, reflections, and experiences of Africans on contemporary issues. Click hereto read articles from Africans at home and in the diaspora. Embedded tweets do not represent the opinions of Qwenu! or its writers. Email submissions to editor@qwenu.com Follow us @qwenu_media